The MS2006 is a wall mount device to be used as an extension of an alarm system. Extensions are mostly
needed for systems on ships with Unmanned Machinery Spaces notations.
The MS2006 communicates with the upper system via Modbus, whereby the extensions is Modbus slave.
Multiple MS2006 units are connected in a multi drop RS485 configuration.
The functionality of the MS2006 is completely determined by the Modbus Master.
The MS2006 has a 16 way switch to set the slave number or slave ID and at the PCB there are four screw
terminals available for incoming and outgoing power supply and the same for the RS485 connections.
The front of the MS2006 has 5 red LED’s next to a space for text labels, two push buttons and a green power or
heartbeat LED.
The front of the unit has a space for a text sheet to indicate the texts next to the LEDs and the functions of the
push buttons. 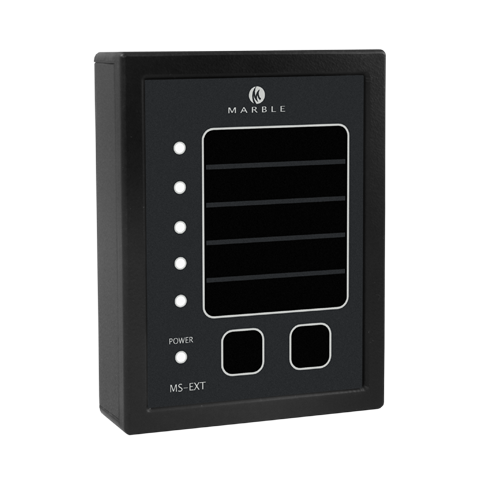